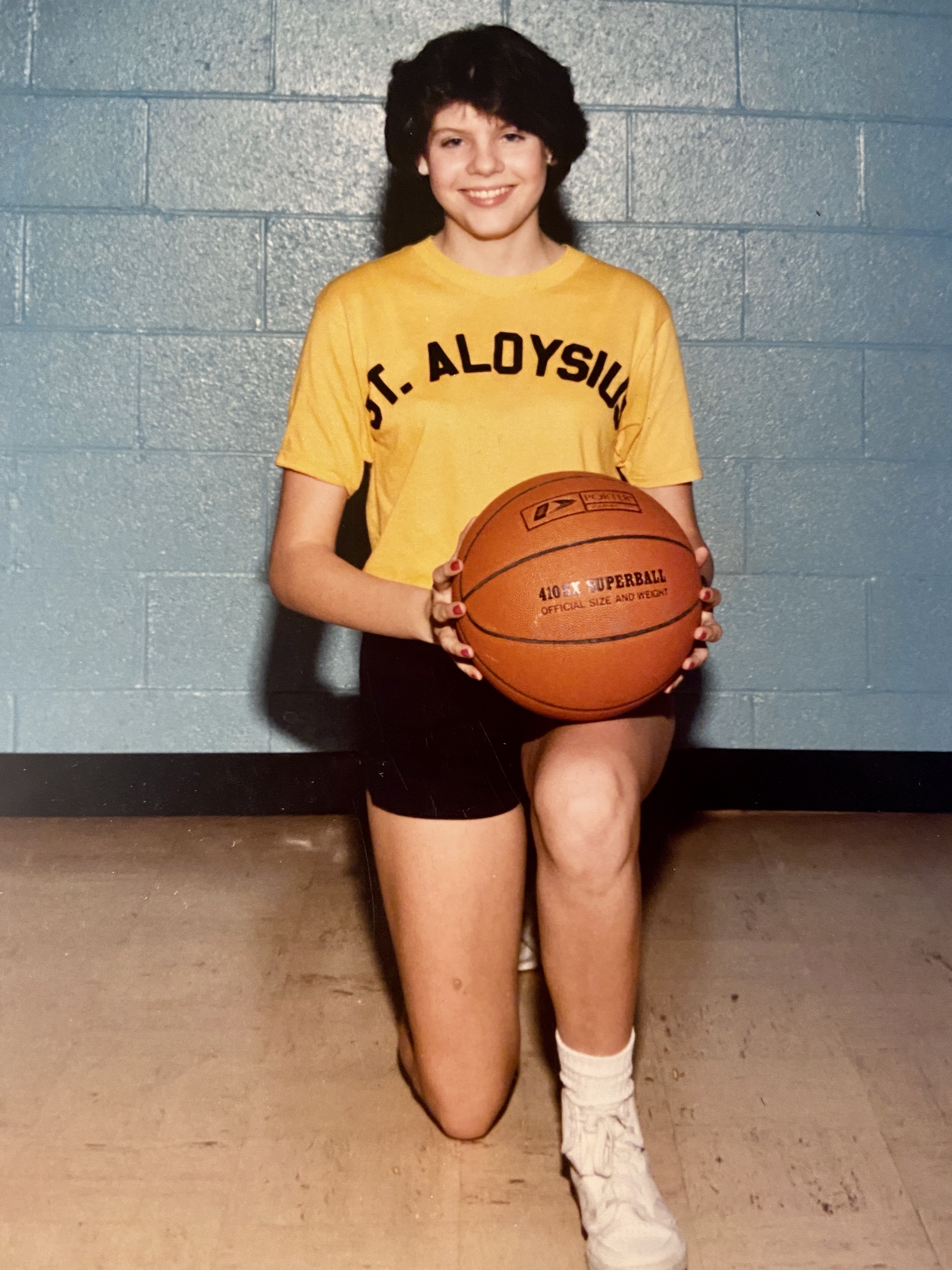 “Aren’t you a little old to still be going to the women’s restroom with your mother?” I was 12-years old washing my hands at a sink in a crowded Disney World restroom. I froze. I didn’t know how to respond to this older woman confronting me. My mother was still using the restroom. I think I managed to mumble “I’m a girl,” tears burning my eyes as I rushed out the door into the hot Florida sunshine. I was wearing a pink t-shirt with the words “loveable, loveable, loveable” written across the front. A scrawny girl with a short hair cut, I was misgendered and then called out in a room full of strangers. Forty years later and I can still remember those feelings of humiliation, hurt and anger. I can only imagine how much worse my younger self would have felt if something like this had happened while I was playing a basketball game – in front of all my friends and their parents.

If the Ohio legislature has its way, this very scenario could happen to your daughters, granddaughters, nieces and sisters. All in a misguided attempt to save women’s sports. These legislators are trying to convince us that women’s sports are being overrun by transgender women, which would then give them an unfair advantage. I can’t think of any boys I know that would go through the pain and trauma of being a transgender woman simply so they could have an advantage playing women’s sports. Would your son or grandson go to this extreme to play sports on a woman’s team?

Women’s sports only need to be saved from terrible bills like HB 61, which on June 1, 2022, PASSED the State House as an amendment to HB 151. This is the second time the Ohio House has tried to tack this bill on to legislation. On June 24, 2021, they PASSED it as part of an amendment to SB 187.

Here is the exact wording of this amendment/bill they are pushing:

What does this mean? If a parent, coach or opposing team member thinks a player on the other team isn’t the “correct” sex, they can dispute. The player would then be forced to under go an internal exam by a doctor and have a blood test before they would be allowed to play again. This would hurt women’s sports far more than it could ever protect it. Think of those girls who like me are late bloomers. What of those girls who are late bloomers and excel in sports? What an easy way for a disgruntled parent to sideline another girl to get their daughter more playing time or an opposing coach to get an advantage in a tournament game to bench a high scorer. Simply dispute the player’s sex before the game. She has no recourse. The bill offers no compensation or amends for those falsely accused.

Our State Legislators are fabricating a problem where there isn’t one. The amendment has yet to be signed into law. However, these lawmakers will continue to push their dangerous agenda toward our daughters until it is. If this bill becomes law it would absolutely hurt our children emotionally. Humiliating and traumatizing girls who just want to play sports and have fun is wrong.

I implore you to VOTE this November and to vote OUT those responsible for sponsoring and voting for this bill.

Representatives that voted “Yes” for HB 151:

Representatives that voted “Yes” for SB 187:

Don’t forget, the deadline to register to vote in Ohio is October 11. Early voting starts on October 12 and election day is November 8.

Anxiety has been a scary shadow lurking over me since I was a child, but it's not who I am. I've learned to talk back to my anxiety so that I can rise above my fears and speak (or write) my truth. #iamenough #anxietywarrior #riseadvocate View all posts by Shar

What do you think? Cancel reply